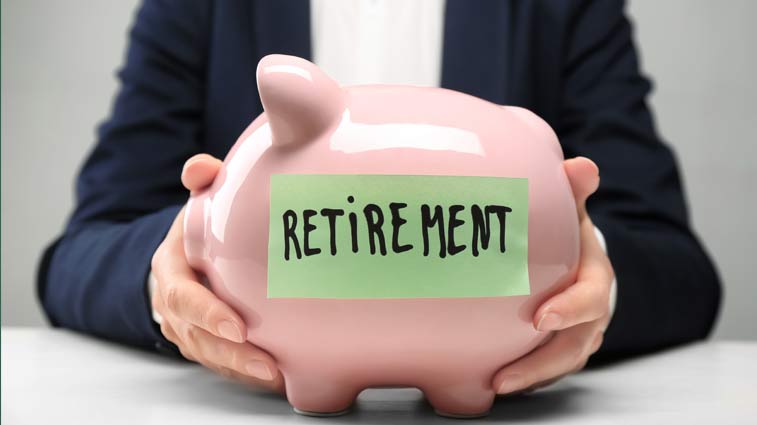 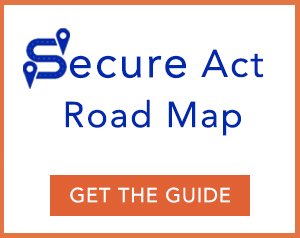 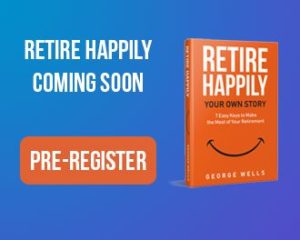 I want to tell you a story.  When I was a young man, a mentor friend of mine gave me an important demonstration on the power of a seed.  He held out an apple in his hand and asked me what it was and what it could be. I replied, “It is an apple. And… I guess it could be, a snack, a pie, maybe applesauce, or cider.  Is that what you mean?” “What else could this be?” he asked. Not sure where he was going with this; I said, “Well, I guess it could be anything made from apples.”  He looked at me with big excited eyes for a moment. Then, he turned, pointed out the window, and said, “Look. the seeds in this here apple can be that whole apple orchard right there.  In fact, when I was a boy your age, that is all it was. A few seeds from a few apples and now look at it!”

Why is this important?

If you are working part-time, the thought of saving may seem a bit overwhelming.  However, it is vitally important to respect the potential of the seed.

Under current law, employers generally may exclude part-time employees (employees who work less than 1,000 hours per year) when providing a defined contribution plan to their employees. As women are more likely than men to work part-time, these rules can be quite harmful for women in preparing for retirement. Except in the case of collectively bargained plans, the bill will require employers maintaining a 401(k) plan to have a dual eligibility requirement under which an employee must complete either a one year of service requirement (with the 1,000-hour rule) or three consecutive years of service where the employee completes at least 500 hours of service. In the case of employees who are eligible solely by reason of the latter new rule, the employer may elect to exclude such employees from testing under the nondiscrimination and coverage rules, and from the application of the top-heavy rules.

This is another great benefit for everyone to take control of tax costs and sow seeds for the future.  If you are a lower earner, or part of the 44% of Americans that do not pay tax, you should consider putting this into a Roth IRA or partially converting your IRA to a Roth IRA.

Next: Stretch Affect from SECURE Act – part 1 of 4 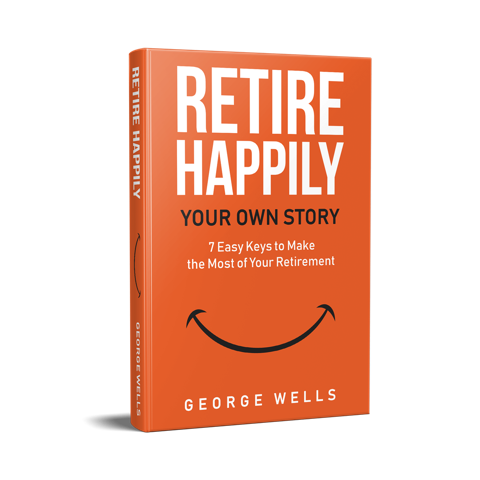